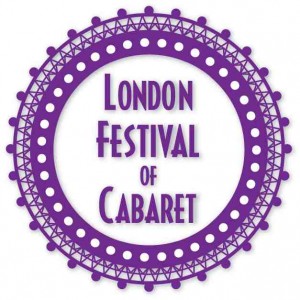 The London Festival of Cabaret has kicked off again with a launch at Crazy Coqs. For details of many of the shows, read here: 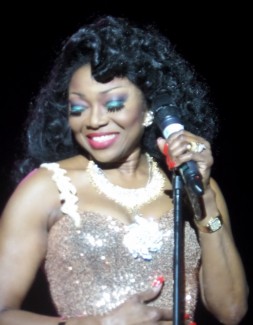 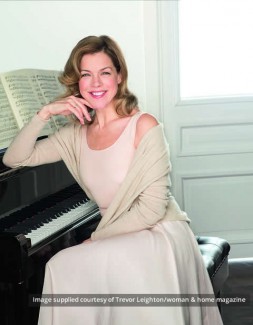 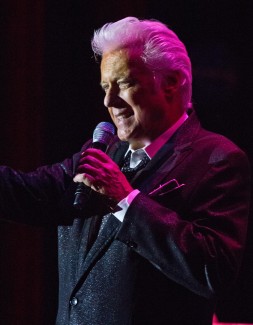 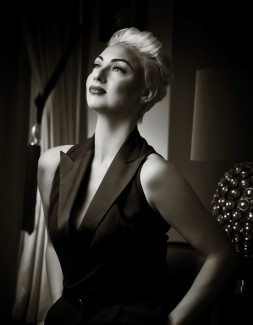 The third LONDON FESTIVAL OF CABARET (LFoC) got off to a good start this week with a small launch at The Crazy Coqs featuring tasters from Caroline Sheen and Barb Jungr. Both gave us a flavour of unusual and quite intriguing work from their respective shows Sondheim & So Forth (May 3) at the Jermyn St Theatre, and No Regrets (May 3) at Crazy Coqs.

The festival runs from April 28-May 11 with three new venues participating: the Delfont Room, the Sam Wanamaker Theatre at Shakespeare’s Globe and Wilton’s Music Hall.

Artists will incude Anne Reid and Stefan Bednarczyk with their sell-out show Just In Time (Crazy Coqs April 28-May 2), Grammy –winning singer Jack Jones from the USA with his show Coming Home, (Pheasantry April 28-May 3), award-winning actress and singer Kerry Ellis (Delfont Room May 7) and the ever-popular singer Anita Harris (Pheasantry May 10).

Janie Dee will present her show Janie Dee & Friends (May 10) with special guests at The Globe, St James Studio will present composer Scott Alan and West End star Cynthia Erivo in their show Home Again (May 4-6), with Scott also giving a one-off performance in the main house with his show Everything Worth Holding On To (May 3). St James will also present a masterclass by Liz Robertson (May 11), and Nicky Haslam will appear in the Studio with Spring Will Be A Little Late This Year (April 28 & 30).

Xara Vaughan will be lighting up Wiltons Music Hall (May 7), and Crazy Coqs will present the ex Rat Pack singer Gary Williams and Harry The Piano with their popular Sinatra Jukebox (May 5-9).

International singing star and actress Patti Boulaye will take her show Up Close and Personal to the Pheasantry (May 6-8), as will the delightful Nicky Gayner (May 5). Other artists include Kate Dimbleby & Derek Paravacini, The Bevin Boys, Ian Shaw, Emma Hamilton, Paul Gunn Company and Benoit Viellefon Dance Nights.

For a full line up of shows and venues, please visit the official website: www.londonfestivalofcabaret.com

I am Fiona-Jane Weston and as well as being a performer myself (see website), I write reviews of and features on shows, mainly on the London cabaret and theatre scene. I have worked in theatre for many years, but decided to embark on a new direction in cabaret in 2009, when I produced 20th Century Woman: The Compact Cabaret. Not wanting to neglect my love of spoken word, particularly drama and verse, I made the conscious decision to include these elements in the programme, as well as wonderful songs, to tell the story of women's changing status and preoccupations throughout the 20th Century and up to now. I was invited to audition for the renowned Cabaret Conference at Yale, run by the late legendary Erv Raible, and that was thrilled to be one of only 26 accepted that year, where I was taught by the masters of the genre. Amanda McBroom (composer of the Bette Middler hit "The Rose" and the poignant "Errol Flynn"), Laurel Massé, original member of Manhattan Transfer, Sally Mayes, Tony Award nominees Sharon McNight and Tovah Feldshuh, and New York cabaret veteran Julie Wilson were all on the faculty. We were also treated to the musical direction of Alex Rybeck, Hubert Tex Arnold and the now late Paul Trueblood. With the benefit of their insightful teaching and great encouragement, I took my show to The Duplex in New York, where I was delighted with the response. Since then, I have produced Loving London: The Capital Cabaret, using the same format of songs, poetry and drama, in various London venues, including Leicester Square Theatre and The Crazy Coqs. 2014, the centenary of World War 1, saw the launch of Wartime Women: the Khaki Cabaret to a sellout house at St. James Theatre, London, garnering great notices, including from The Times and Musical Theatre Review. I have since been touring the show to Belgium and throughout the UK. I hope these reviews and interviews entertain and educate at the same time, and if please do leave comments in the box. It's great to engage in a conversation about the Arts. Fiona-Jane Weston
View all posts by Fiona Jane Weston →
This entry was posted in Features - Theatre and Cabaret News and tagged fiona jane weston, London cabaret, London Festival of Cabaret, The Crazy coqs. Bookmark the permalink.